Posted on April 5, 2019 by admin in Features, Latest Issue, News with 0 Comments 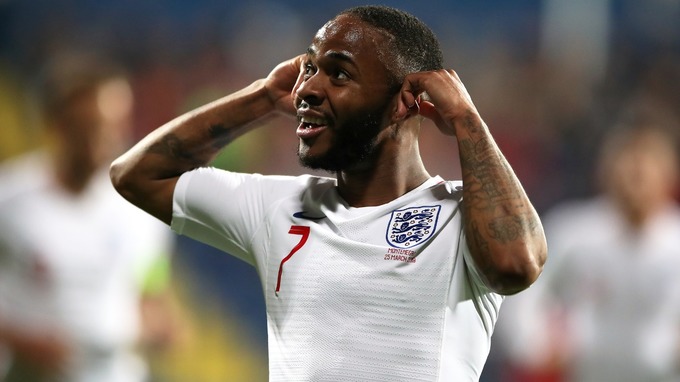 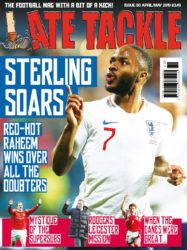 Goats, Goals and Gambia – Tim Hartley reflects on an afternoon of football with a difference in Africa

All this and much, much more in the new issue of Late Tackle! Subscribe here.