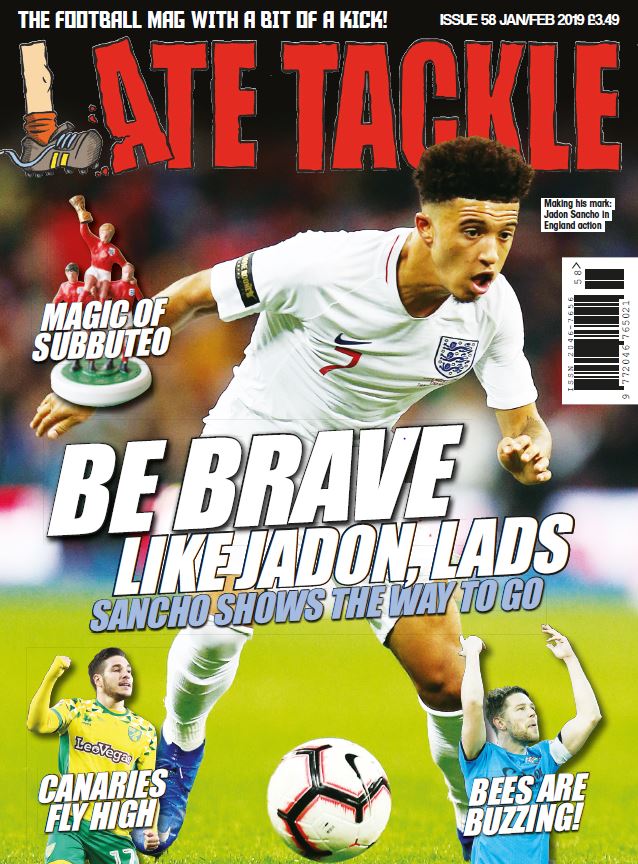 The latest issue of Late Tackle, the mag that deals with anything from FIFA corruption controversy to away days travelling the long slog to Carlisle, is now on sale,

Here’s a snippet of what features inside issue 58 of Late Tackle:

Where can I buy the new issue?

Late Tackle is on-sale in most branches of WHSmith’s and all good newsagents.