Posted on March 1, 2019 by admin in Features, Latest Issue, News with 0 Comments 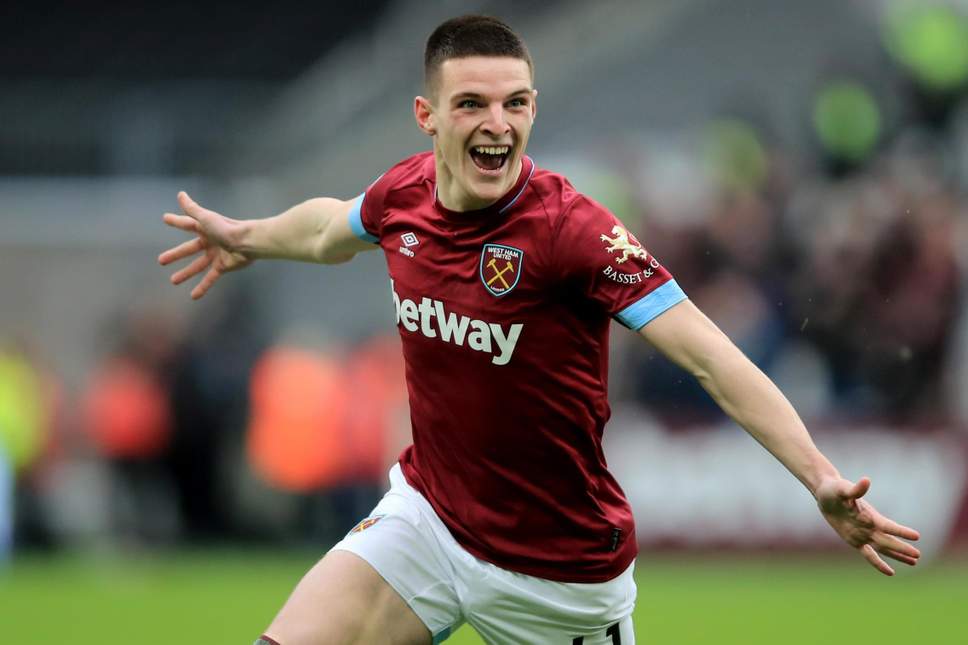 Changing nations: Who else has made the bold switch like Declan Rice?

Banks of England: Tribute to one of England’s greatest ever goalkeepers 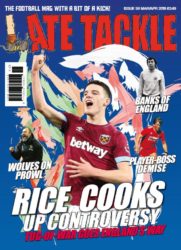 Colo-Colo: when the Chilean giants ruled

Wolves on the prowl: a bright future beckons at Molineux

Football and relationships: can it ever work?

Spygate: why Bielsa isn’t the first manager to try and get the edge

Loss of the player-boss: why has the previously successful dual role fallen out of fashion?

All this and much, much more in the new issue of Late Tackle! Subscribe here.