It is no secret that Southampton have one of the finest academies in the world, time and again producing an array of talent that does impeccably well at youth team level before flourishing in the first-team.

Back in 2005, the Saints made it to the FA Youth Cup final and took on Ipswich Town in a game they actually lost 3-2 over two legs.

However, while the only Ipswich players to even come close to realising their potential were Liam Trotter and Owen Garvan, Southampton had a side packed full of players that went on to stamp their authority on the game.

Below, we take a look at what became of the south coast side’s cup final team…

The man between the sticks for Southampton in the youth cup was McNeil, a former Scotland under-20 and an integral part of the club’s run to the final. However, despite his prominence at youth level, and a handful of appearances on the bench for the first-team, the Scot never made a senior appearance for the Saints.

He left the south coast and returned to his native country, signing for Hibernian before spells at Raith Rovers and Livingston. His most most recent club was Greenock Morton, but McNeil is now reserve goalkeeping coach at Guangzhou R&F. 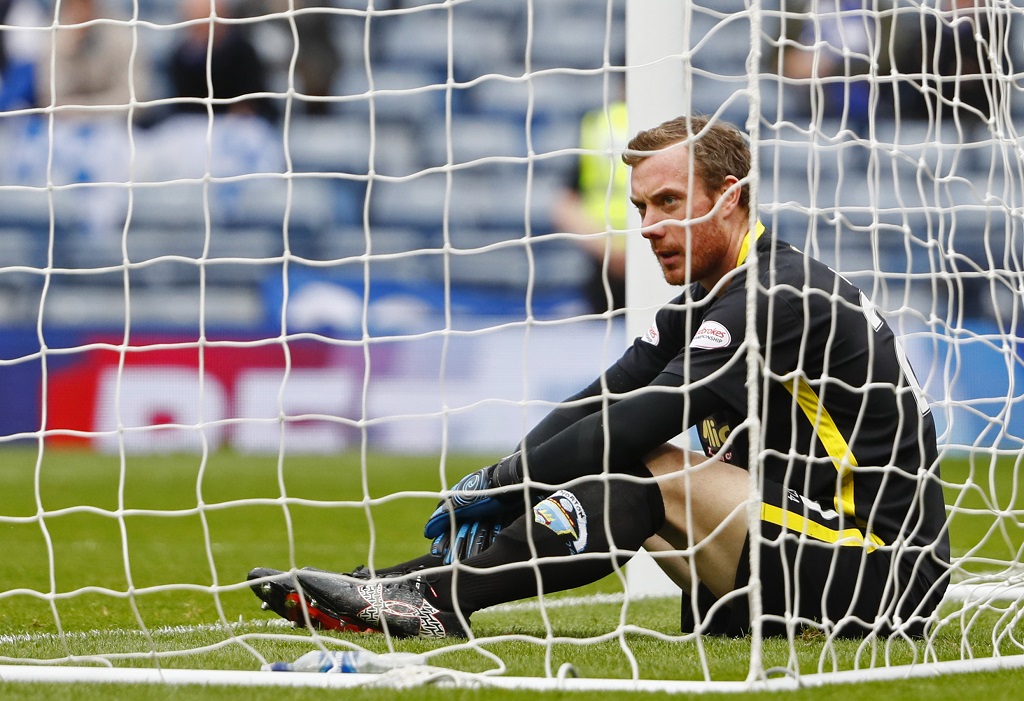 Cranie played every minute of Southampton’s run to the cup final, and went on to make 16 appearances for the first-team when they were in the Championship. However, he failed to hold down a starting spot in the first XI and after  two loan spells along the coast at Bournmouth, the defender joined bitter rivals Portsmouth.

Cranie enjoyed the best spells of his career with Coventry and Barnsley, making over 100 appearances for both, and is now with Huddersfield, trying to help them reach the Premier League for the first time.

Richards was the leader of this Southampton side, and wore his heart on his sleeve for the club he grew up supporting. Nevertheless, despite playing a big role in the cup run, the centre-back was released at the end of the season and enjoyed a nomadic career in non-league with clubs such as Salisbury and Winchester.

The French defender was more comfortable at left-back, but played in the heart of defence during the cup final and did well, but like his partner Craig Richards, Wallis-Taylor was released shortly after the defeat to Ipswich.

For a while, he stayed in the south of England, playing in non-league for Havant & Waterlooville, Bognor Regis Town and Lewes, but then returned to France and represented CA Lisieux who play in the equivalent of the conference north/south.

Rudd started his career at Oxford United, but joined the Saints with fellow U’s youth teammates Dexter Blackstock and Josh Dutton-Black. The full-back played an integral role in the youth team success at Southampton, but failed to make the step-up into first-team football.

After returning to Oxford after his release from St. Mary’s, Rudd was sadly forced to retire from the game due to injury.

Lallana is one of the best players Southampton have produced, and a shining example of the great work done in the youth set-up down on the south coast. In the cup run, Lallana was sporadically used, but started the final and was involved in Southampton’s first goal.

He went on to win two promotions with the Saints, coming second in League One in the 2010/11 season and replicating the same feat, the season after, in the Championship. In total, he made 235 appearances and scored 48 goals for Southampton, and also made his England debut while with the club.

After Brendan Rodgers signed Lallana for Liverpool after the 2014 World Cup, for £25million, the creative midfielder has gone from strength to strength and is one of Jurgen Klopp’s star performers.

The versatile James, who joined Southampton’s academy in 2000, was very highly thought of at the club and went on to make over 70 appearances for the Saints between 2005-2010, mostly in the Championship and League One.

He left St Mary’s to join Colchester, before moving to Leyton Orient where he made over 100 appearances, and now plays for Exeter as they try and regain their League One status.

As his career has gone on, McGoldrick has made his name as a decent Championship striker, but in the 2005 FA Youth Cup final, he played a slightly deeper role than the one he is now known for.

After starting his career at Notts County, the forward joined Southampton as a 16-year-old, and went on to make 60 appearances for the first team, before moving to Nottingham Forest and Ipswich Town, where he has played over 100 game and scored 28 times.

Dyer is a very successful graduate from Southampton’s fabled youth system, but one that is often forgotten about. After his performances in the youth team, Dyer went on to play 56 times for the Saints before Swansea snapped him up in 2009.

The nippy winger is still with the Welsh side, and has made 225 appearances for the club, but last year was on loan at Leicester and played a big part in the Foxes’ memorable Premier League title win.

Dyer’s back at the Liberty Stadium now, but out for the season with a cruciate injury.

Walcott, still only 27, is another big name to have come from Southampton’s academy, but the jury is out on whether he has really made the most of his potential. After bursting onto the scene with the youth team, Walcott made just 21 appearances for the Saints before Arsenal signed him for £10 million.

He is currently the longest serving player in Arsene Wenger’s squad, and recently scored his 100th goal for the club against Sutton United in the FA Cup, but the pacy front-man continues to divide opinion between fans.

Like David McGoldrick, Best joined Southampton from Notts County and was the leading scorer in the team’s run to the cup final, but he only made 15 appearances for the Saints first-team and was shipped out on loan to a variety of clubs before joining Coventry permanently in 2007.

In total, he has played for 14 clubs in total, most notably winning the Championship with Newcastle, and is now at Ipswich, although he has been frozen out by Mick McCarthy and his future looks unclear.

Bale is arguably the greatest player to come from Southampton’s youth system, but in 2005, when he was still a left-back, the Welshman was on the bench for the cup final.

In the 2006-2007 season, Bale played 40 times for the Saints and scored five goals, four of which were trademark free-kicks, and a big move to Tottenham followed, where he developed into one of the world’s most feared wingers before Real Madird bought him for a then record transfer fee.

He helped end the wait for a Champions League trophy in the Spanish capital in 2013, won Europe’s title again last year and has just returned to fitness as Los Blancos battle to be crowned La Liga champions. One of the world’s best.