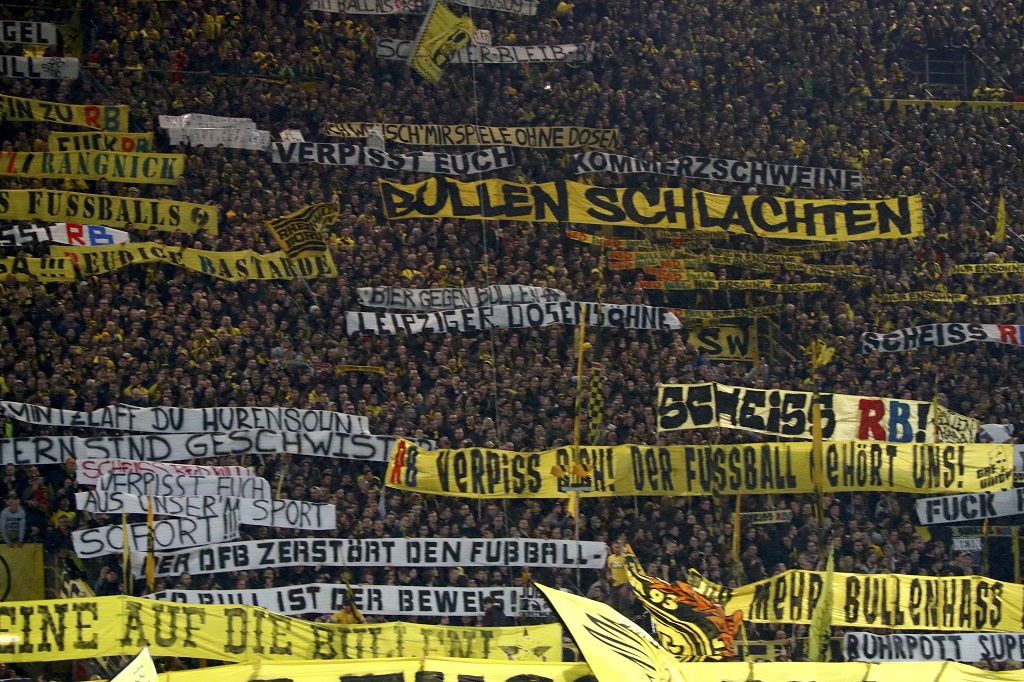 IS IT time for safe standing? It’s a debate that has divided opinion – and is on-going – but in my opinion the answer is ‘yes’.

The Hillsborough disaster in 1989 is something we don’t want to happen again but times have changed.

It has been proven in Germany that safe standing works and it also helps create a better atmosphere at matches (and cheaper ticket and season ticket prices, which is a bonus for fans).

In my experiences of going to football matches, the away support is usually fantastic. Part of the reason for that is that everybody stands.

But if you stand at home matches, sometimes you can block the view of people who are sitting down, which isn’t fair.

Understandably, some families affected by Hillsborough do not want safe standing and I understand that, but I feel the disaster was caused by the police poorly managing a moving crowd and the fact there was fencing behind the goal.

Safe standing is not a return to the dark ages and times have changed. Technology has improved to enable safe standing, plus you’ve got greater CCTV, enhanced security and better equipped stewards to make grounds safer for fans.

Credit to Celtic for being the first club in Britain to implement safe standing. It has proved successful so far for them – the atmosphere has been fantastic and there haven’t been any incidents.

I feel the reason it won’t be implemented for a while in England is because the government aren’t passionate on this issue and won’t want to take what is perceived as a risk.

But I believe it is negligible. If we don’t try something different, football will become boring and the common fan will feel disconnected with the game. Quite a few clubs are interested in safe standing, which shows the popular interest and that we need to move with the times.

I feel that safe standing is too good to turn down and it would greatly improve the match day experience.

In the grounds or on TV, we often complain that the atmosphere is dire and uninspiring, yet we are sometimes part of the crowd who create it. Safe standing is one way to do something about it.

So, vote with your feet, pester your clubs to make this possible and work with fellow football fans to try to make safe standing happen.

Let’s try to get atmospheres that we can be proud of and bring the game to life – in a safe way.

*This article originally featured in Late Tackle. The next edition is available on April 20th.