LEICESTER CITY are sitting pretty at the top of the Championship and but for an almighty collapse, the Foxes should make a return to the top-tier of English football.

Nigel Pearson’s men are eight points clear of Burnley in second and 11 in front of third-placed Queens Park Rangers.

The Foxes are 11 unbeaten in the league, including nine victories, and are grinding out results – a key ingredient for promotion.

The club are 1/4 on with William Hill to win the league with QPR second favourites at 6/1 but you’d be a brave man to bet against Leicester at this stage. 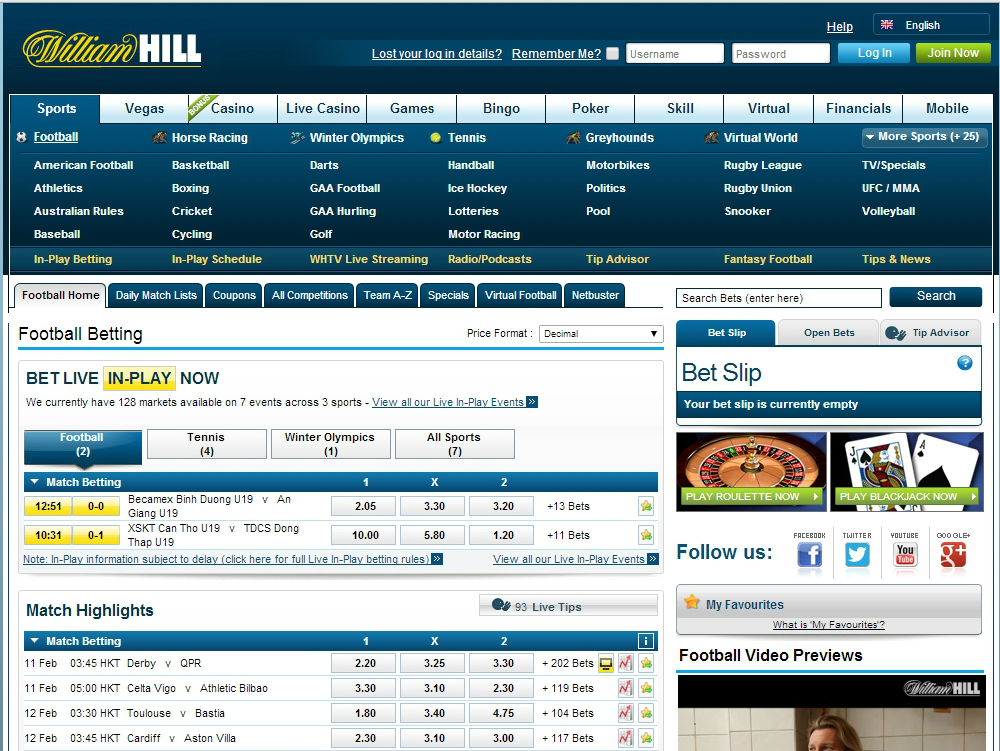 In terms of promotion odds, Harry Redknapp’s men are tipped to grab the second automatic promotion place and are 4/7 to do so.

The battle for second is surely between Rangers, Burnley, Derby and Nottingham Forest with Sean Dyche’s side 13/8 to remain second.

The Rams are 15/8 while East Midlands rivals Forest are 2/1. A smarter bet might be looking towards the play-offs.

Reading, currently occupying the last play-off spot, are a dangerous side and are 5/1 to go up while a decent outside bet might be Wigan Athletic.

The Latics are 8/1 to be promoted and have started well under Uwe Rosler. They still have the FA Cup to worry about but they’re more than capable of going on a run and being that dangerous form team come the end of season ‘lottery’.