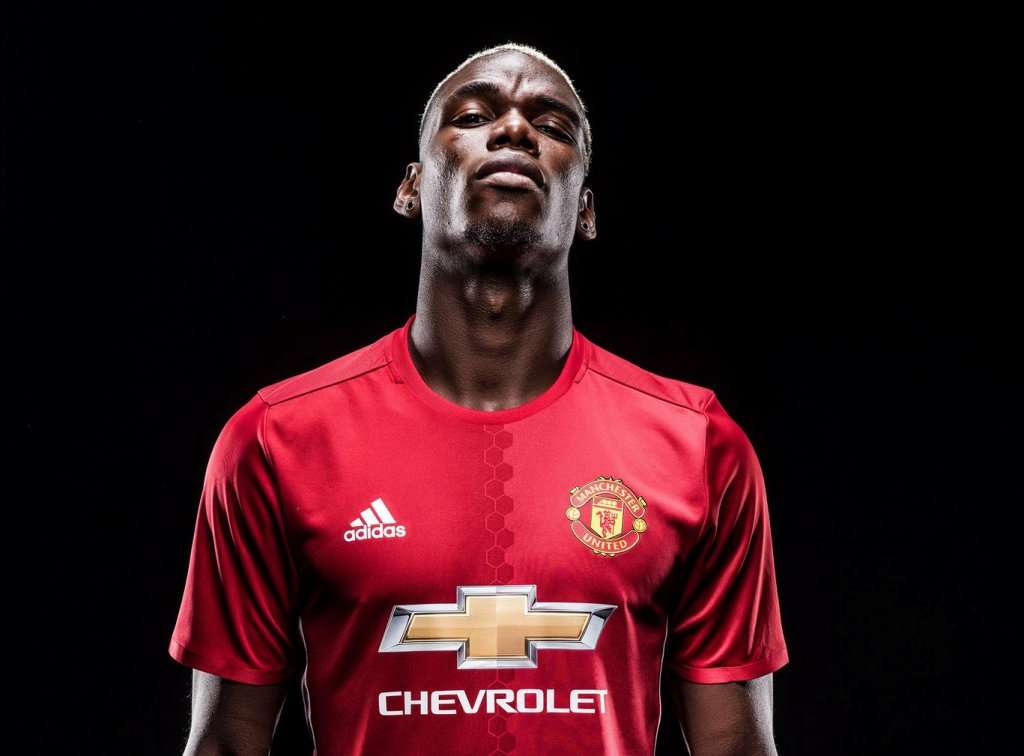 Manchester United have officially confirmed that Paul Pogba has rejoined the club after four seasons at Juventus.

The world record fee of £89m plus £4.5m in performance related additions was announced in the early hours of Tuesday morning, finally confirming one of the most drawn out transfer sagas of 2016.

Pogba becomes the fourth player to commit to Jose Mourinho’s renaissance at Old Trafford following the acquisitions of Eric Bailly, Henrikh Mkhitaryan and Zlatan Ibrahimovic – in doing so he surpasses Gareth Bale’s record transfer of £86m.

Talking directly to MUTV, Pogba commentated: ‘”This is the right club for me to achieve everything I hope to. I’m sure Mourinho will make me a better player and a better person.”

Mourinho himself clearly has high hopes for the France international, suggesting that he could be “the heart of the club for the next decade,” as he aims to restore the 20-time English League winners to their past glories.

United made the announcement through a mysterious video which showed Pogba emanating from the shadows with the red devils emblem marked in his hair before menacingly adding ‘I’m back’.

Pogba has been a revelation in Italy over the last four seasons, guiding Juventus to four consecutive Serie A titles as well as leading them to a Champions League Final in 2015. In total, the 23-year-old made 124 league appearances in a dominant era for the Old Lady that United will be hoping to emulate.