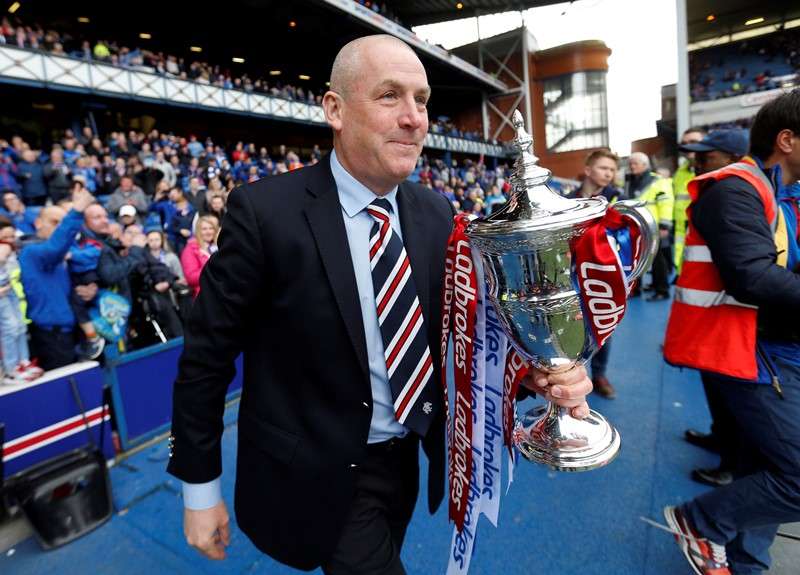 Despite winning the Scottish Championship by flying colours this season, Rangers fans witnessed a 3-2 defeat at the hands of their Scottish Cup Final opponents Hibernian midweek. Following up this result with a 1-1 draw by bottom of the league Alloa Athletic on Saturday.

Many fans will blame this sudden negligence on the fact they have already achieved promotion back to the SPL, but with a Cup Final still to play and a reunion with bitter rivals Celtic confirmed for next season it has not been the most reassuring week for the Ibrox faithful with the security of a summer break to come.

Rangers may feel as if The Celts have got far too comfortable on the Scottish Premier League throne and have lacked any real competition over the previous few seasons. It is undeniable that every Rangers player and fan in the right mind will share one thing and that is hunger, as they finally feel like they are back where they belong.

If Rangers return and win the Scottish Premier League then it will be admirable more than miraculous after toiling through the leagues under Ally McCoist – beset by off-the-field problems as Dave King tried to wrestle control of the club from other shadowy parties.