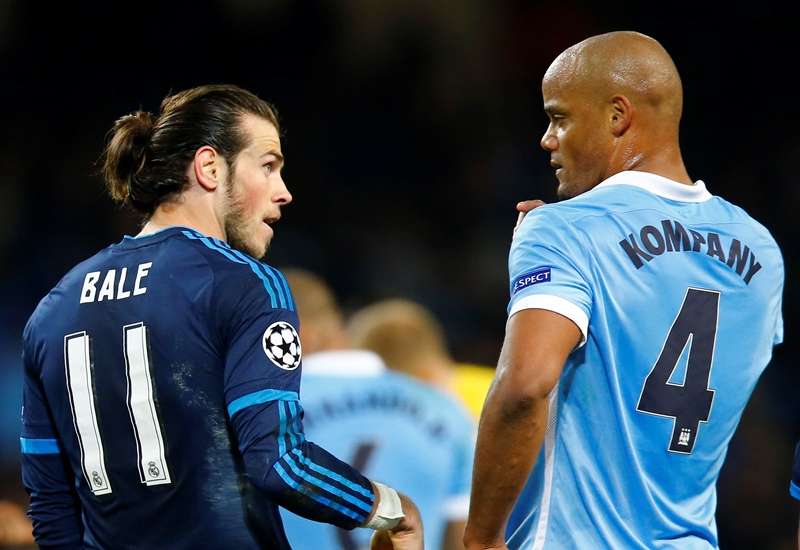 Real Madrid will be hoping to secure a spot in the Champions League Final tonight as they host Manchester City at the Santiago Bernabeu. All eyes will be on Christiano Ronaldo who returns from injury after missing the goalless first leg with a hamstring strain.

The competition’s all-time top scorer (93 goals) has returned to taking part in full training sessions and will be looking to match his personal record of most Champions League goals in a campaign (17) as he currently sits on 16 goals.

Karem Benzema’s hamstring problem is a blow for Real Madrid as the France international is expected to miss out. Brazilian midfielder Casemiro makes a return though after picking up a knock against Real Sociedad on Saturday.

As for the visiting side Samir Nasri and David Silva are both expected to miss out due to recent ongoing injuries and Argentine right-back Pablo Zabaletta is set to miss the rest of the season after tearing a muscle in his left calf.

Yaya Toure has returned to training having missed the last two games due to a thigh injury and the captain’s input in tonight’s game could prove vital for City at this stage despite facing tough opposition.

Manuel Pellegrini gained an admirable 0-0 draw at the Etihad in the first leg and the former Real Madrid manager is fully aware of a certain player’s attributes.

“Cristiano will always be a different player. He scores a lot of goals and has throughout his six years here.”

The City manager admitted that his side must keep tabs on all of Madrid’s star players, “I don’t think Real are just Cristiano Ronaldo. We must work as a team defending and attacking. It is not just against Ronaldo but against Real Madrid.” said Pellegrini.

The winner of tonight’s game will play Atletico Madrid in Milan after Simeone’s side beat Bayern Munich on away goals after the tie ended 2-2 on aggregate.