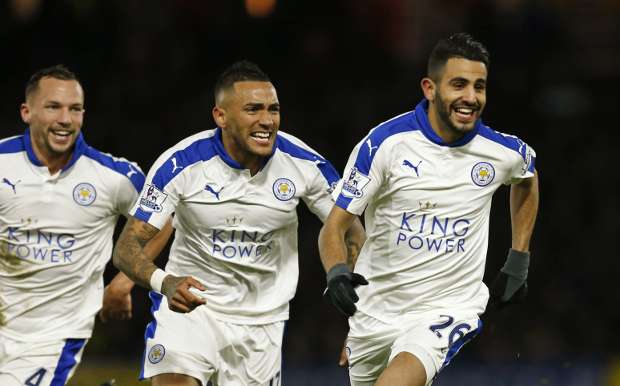 The 2015/2016 season has been one of the most unpredictable and dramatic in Premier League history, with a significant increase in quality across the board creating a league in which anything is possible. This may be perfectly illustrated by the fact that Leicester, who barely survived relegation by the skin of their teeth last season, are now top of the table with just twelve games remaining, while defending champions Chelsea are closer to the bottom three than being able to retain their crown.

It has created an enthralling title race that looks set to go down to the wire, with four teams in serious contention to lift the trophy in May. It would take a brave man to predict the winner with Betway or any other betting site, and with so many twists and turns already blowing the title race wide open, there are likely to be many more as the season ends the business stage where every point becomes crucial.

There is no question that Leicester have been a revelation this season, with Claudio Ranieri’s team on a wonderful crest of a wave that has put them without touching distance of a Premier League title victory that nobody saw coming. Critics have been waiting for the Foxes to slip up, but as each game passes without any sign of their quality fading, there is real belief that the fairytale could become reality.

Fantastic victories against Liverpool and Manchester City illustrated just how good they have been this season, with Jamie Vardy and Riyad Mahrez taking the Premier League by storm in a team that is not only able of keeping it tight in defence, but also play free-flowing, attacking football that is a joy to watch. Danny Welbeck’s dramatic injury time winner in their recent 2-1 defeat at Arsenal saw their five point lead at the top cut down to just two, but it also represents a blow that Leicester must overcome quickly if they are to be crowned champions. 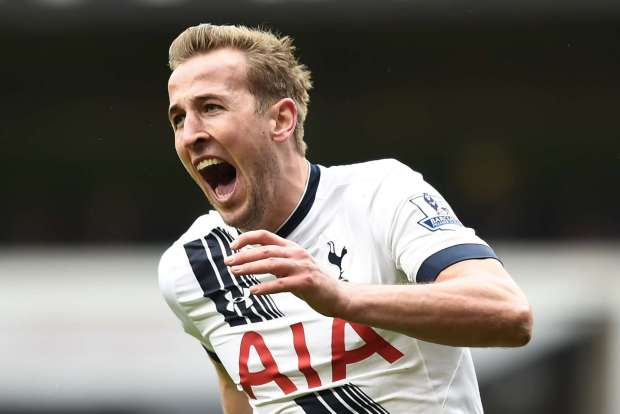 Tottenham have always had the capacity to mount a serious title challenge, but although they have failed to meet expectations over the years, they may never get a better chance to win the Premier League. Five straight victories have put Mauricio Pocchetino’s team in an excellent position to catch Leicester at the top, with their recent 2-1 victory at Manchester City not only serving a real blow to a title rival, but also put them two points behind the leaders.

Spurs are certainly the in-form team heading into the business stage of the season, with Harry Kane and Dele Alli enjoying outstanding seasons which should see them on the plane for England this summer at Euro 2016. There is certainly belief growing around White Hart Lane that Tottenham are destined to lift the title, with Betway offering great value at 5/2 for them to make a dream a reality and answer any questions of “what is the top football betting site in the UK?” Overcoming stage fright will be the biggest challenge facing Tottenham throughout the run-in, and with games against West Ham and Arsenal on the horizon, they will have to remain in top gear in order to end the campaign at the Premier League summit. 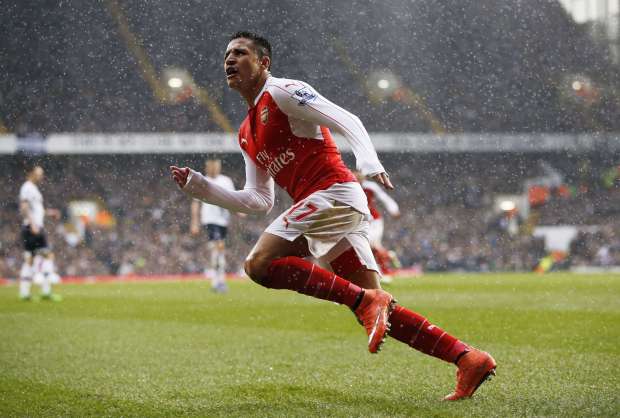 The other side of North London also have reason to believe that 2015/2016 is their year, with Arsenal looking to end a twelve-year barren run without a league title. It seems amazing that a team packed with quality in all areas have failed to replicate the glory enjoyed during the “Invincibles” campaign in which Arsene Wenger’s side blew everyone away with the brand of football that makes them one of the best teams to watch. Their mentality continues to come under question, though, with recent defeats against Southampton and Chelsea illustrating that Arsenal are prone to slip-ups when they are expected to win. However, the victory against Leicester at the Emirates Stadium could be the boost that Arsenal need to not only bridge the gap to the top, but run away with the title and put the wait for another title to bed.

Manuel Pellegrini will be hoping to lift the Premier League title before Pep Guardiola takes the hotseat at Manchester City this summer, but a team who were installed as strong favourites alongside Chelsea on every betting site before a ball had been kicked have shown signs of stumbling at the wrong time. Back-to-back defeats against Leicester and Tottenham have not only allowed their title rivals to steal a march on them, but also put them six points behind in the race to become league champions. 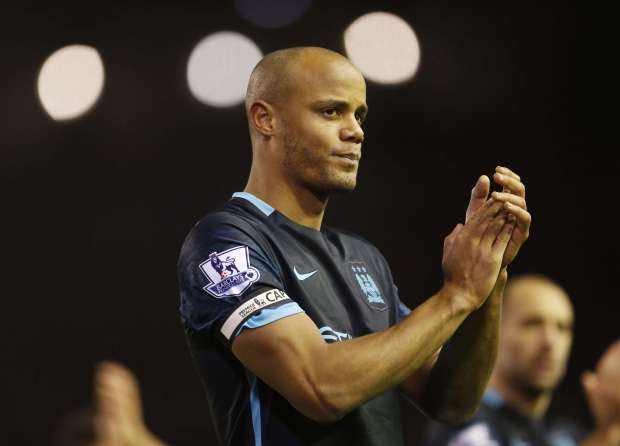 Vincent Kompany’s return from injury has come at just the right time for a team that are defensively vulnerable without their talismanic captain, although it will take a big reaction to bounce back from their recent setbacks. The upcoming Capital One Cup final against Liverpool presents an opportunity for Manchester City to pick up more silverware, but although the Champions League remains a priority for the owners, the Premier League is arguably the biggest prize that lies ahead.