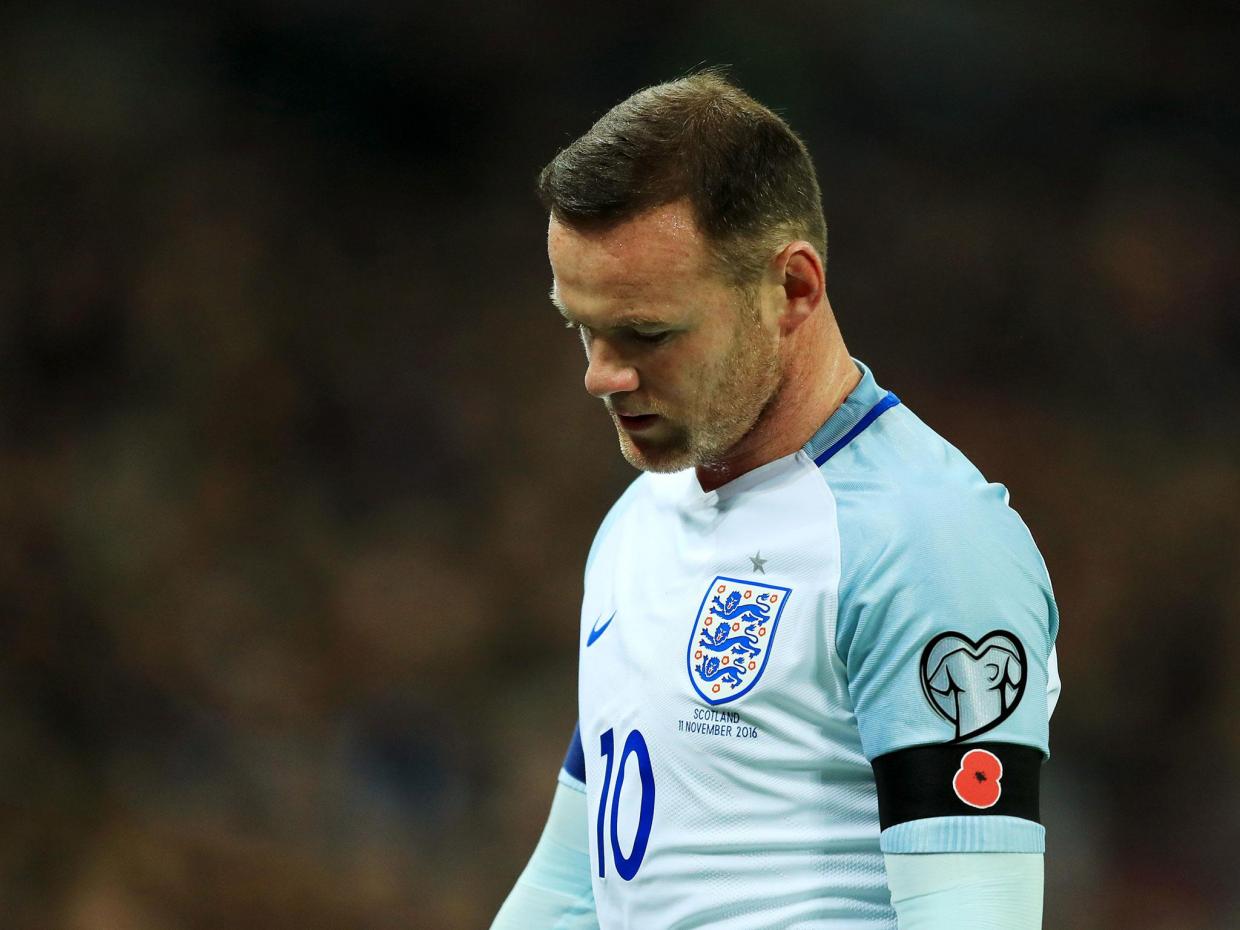 England players are set to be banned by the Football Association from having nights off while on international duty.

The FA is currently investigating claims that several naughty players were out past their bedtime on Saturday night after spanking Scotland 3-0 the previous evening.

The ban comes after pictures of England captain and human potato Wayne Rooney slightly pissed-up at a wedding that same night were published in The Sun, causing much high-horsedness and frothing at the mouth.

Because apparently The Sun – the print version of your racist, sexist, homophobic uncle who isn’t allowed to family events anymore – is now the moral compass by which we, England footballers and the FA must all abide.

Rooney apologised, obviously, for not being role-modelley enough, acting completely recklessly and having fun in his down-time, despite such an important non-competitive friendly against Spain just days away. THINK OF THE CHILDREN, WAYNE.

This, along with further Sun claims that ten other players were also out enjoying themselves in a nightclub that same Saturday night, the bloody reprobates, has compelled the FA to treat their employees like misbehaving children and impose a ban.

“Don’t make a drama out of it,” said chief executive Martin Glenn. He then said some other words but literally we despair with what football’s become so can’t be bothered to type it all out. Watch his asinine statement here.

In short: football continues to wallow in its own self-importance, nothing to see here.