Back ‘Em, Bench ‘Em is a new feature where we attempt to guide you through the minefield of fantasy football. Each week we’ll tell you who you should be backing and benching in your quest for fantasy glory. Obvious starters like Sergio Aguero, Philippe Coutinho or Alexis Sanchez will not be featured. All points, prices and stats are based off the official Fantasy Premier League game. 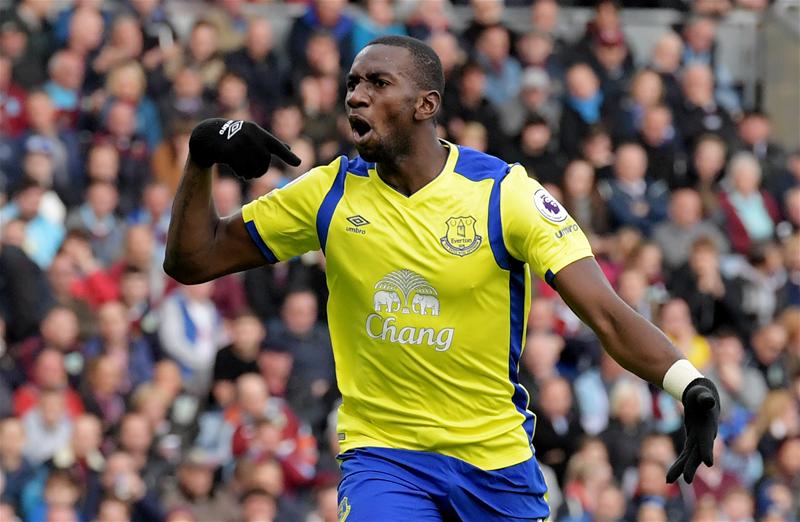 Bolasie seems to be finding his feet at Everton, and is forming a deadly partnership with pal Romelu Lukaku. The two will be confident of putting in a good performance against struggling Swansea, who have conceded over 2.5 goals in 10 of their last 12 away games. Bolasie has recorded a goal and two assists over the course of his last four games, and will hope to add to that tomorrow at Goodison. (£6.1m value, selected by 6.4%)

Since making his debut on gameday six, Alonso and Chelsea have been a revelation. Not only has the Spaniard scored in that time, but he’s also recorded an assist and helped Chelsea register five consecutive clean-sheets, and an aggregate score of 16-0 in those games. Boro claimed notable draws at City and Arsenal playing a 4-5-1, and will adopt that again, but that could play into the hands of Chelsea’s wide-men, such as Alonso, where width will be vital. (£6m, sel. 3.2%)

Monday’s night’s fixture between West Brom and Burnley may not be a mouth-watering feast of excitement, but is an ideal chance to secure defensive points in a game between two solid sides. Tony Pulis will be confident they can keep-out Burnley, who have scored just once on the road this season (vs. Southampton) and with Foster, who has made an impressive 18 saves in the last four games, between the sticks, they should manage it. (£4.7m, sel. 14.9%)

With his reasonable price and low selection rate, Davies is a good pick this weekend. Hull’s visit to Sunderland is huge at the bottom of the Premier League, and captain Davies should lead by example. The Tigers have looked decent defensively recently, notably in the win against Southampton, and Davies has played a vital role in that; he’s made the most interceptions in the division (49). He’s also a serious threat from corners. (£5m, sel. 2.2%)

Deeney’s season, much like Watford’s, has been intermittent. Against Leicester on Saturday, the Hornets captain can change that, and hopefully add to his three league goals. Deeney, alongside Ighalo, will lead the line against the Foxes, and better teams than them have struggled to deal with two strikers. Leicester also haven’t won on the road since April (vs. Sunderland) despite scoring every time but once on their travels; their defence leaks goals (18 this season) and is without Kasper Schmeichel. Deeney could prosper here. (£7m, sel. 6.7%) 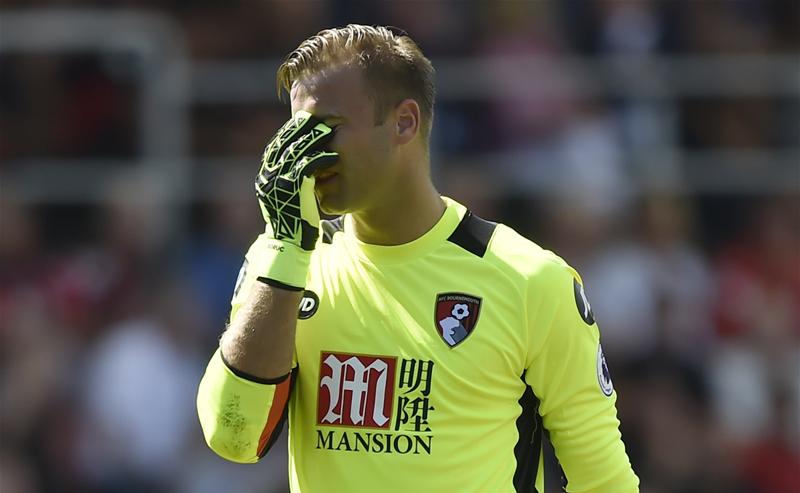 One of the top-ten form goalkeepers? Check. Third-ranked keeper in fantasy this year? Check. Cheap price tag? Check. Artur Boruc ticks all the boxes, but in Gameweek 12 against a resurgent Stoke City, you should shift the stopper onto your bench. Bournemouth have lost two on the bounce, their last to Sunderland, and with the Potters starting to find their groove this isn’t looking like a favourable match-up. Boruc’s two combined points over the last two GWs isn’t exactly encouraging either. (£4.6m, sel. 8.5%)

This one is pretty obvious. Despite being in good form and coming off the back of two assists against Watford and two goals on international duty for England, Lallana picked up a knock at Wembley on Tuesday. While he is a relatively cheap option at £7.2, with Wijnaldum, Mane, Firmino and Coutinho available, we can’t imagine Klopp risking Lallana this weekend. Definite bench. (£7.2m, sel. 11.1%)

Look, we like John. We get the hype. But in fantasy he’s not worth it, despite the fact he starts every week for one of the league’s best sides. Stones has hit one good score all season, seven points in GW 10 against West Brom, but just 16 points combined over the rest of the campaign. Against a fast and powerful Crystal Palace side, we can see error-prone Stones in for a rough ride. (£5m, sel. 26.8%)

Fantasy football is won and lost on picking up quality on the cheap, and we wouldn’t blame you if Gaston Ramirez was on your radar. He bagged a wonder goal against Bournemouth in Gameweek 10, notching up his biggest points total of the season (10), but against an imposing Chelsea side he should revert back to type. Don’t be tempted by the £5.3 price tag. (£5.3m, sel. 0.6%)

It was revealed earlier in the week Arsenal will be without lightning quick right-back Hector Bellerin for four weeks to injury – Arsenal? Injuries? Never! – which leaves their not-exactly-stingy defence even more exposed. It’s always tempting to have a defender from one of the big boys, even more so in a team with Mesut Ozil standing over set-pieces. But in this instance, against a Manchester United attack with plenty of pace, Mustafi – who could move to makeshift right-back – shouldn’t be anywhere near your line-up. (£6m, sel. 1.8%)