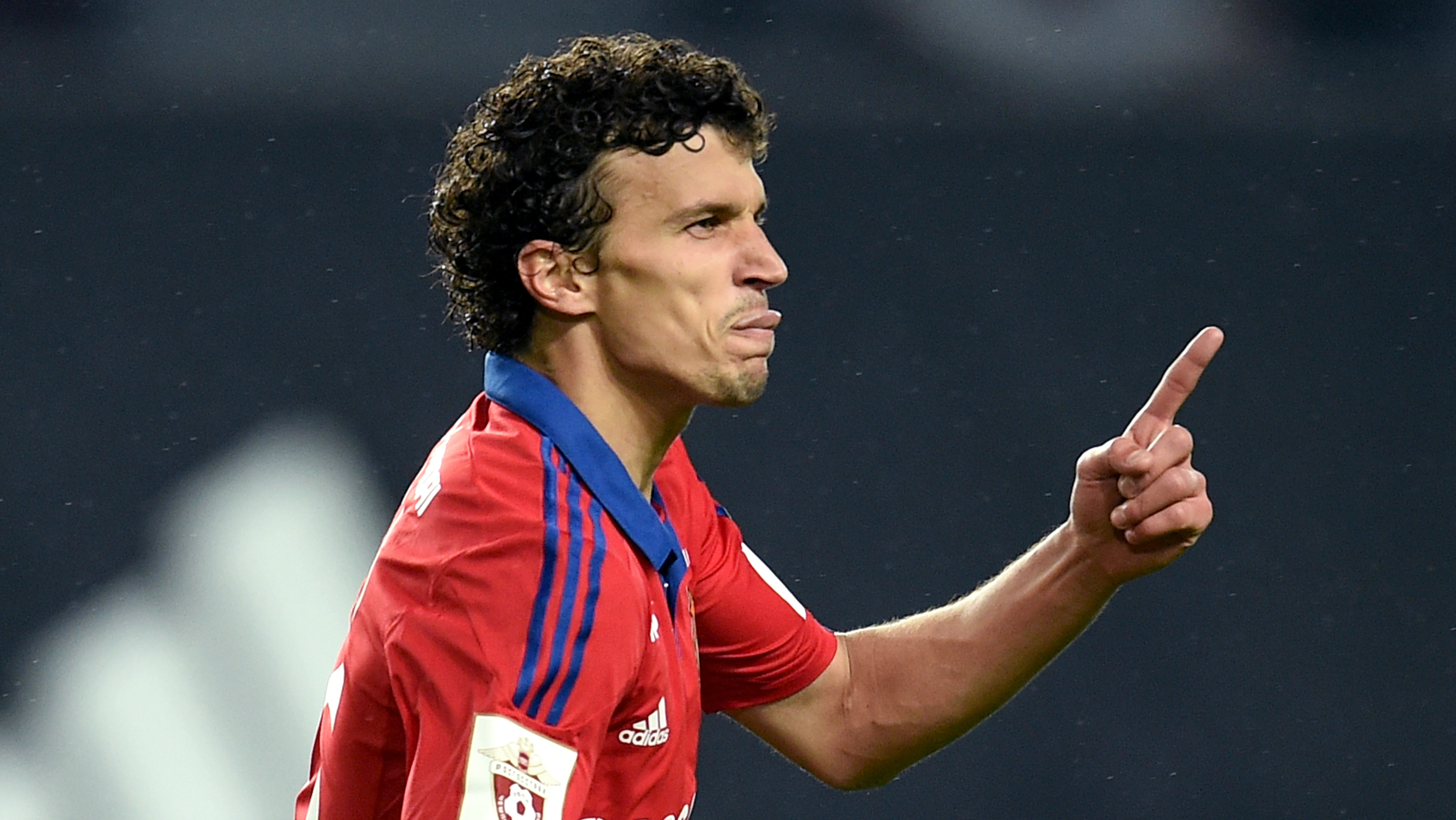 Yet another footballer done for cocaine use, what a surprise!

This time it’s the turn of CSKA Moscow midfielder Roman Eremenko, who has been banned from football for two years after testing positive for cocaine, the silly boy.

The Finland international was tested after CSKA’s Champions League 2-2 draw with Bayer Leverkusen on September 14; his ban will run until October 6th 2016.

A UEFA statement said “the presence of cocaine” was found in his sample, a drug that is classified as a stimulant by the World Anti-Doping Agency when used in competition.

Eremenko is a key player for both CSKA and Finland; he was the Russian Premier League’s player of the year 2014/15 and has appeared 73 times for his country.

What a waste: a player in the peak years of his career throws it away, all for a line or two. You could say Eremenko’s ban is a big BLOW for both club and country… *straightens tie, looks to camera, regrets life choices*

When he’s not going all Scarface, this is what Roman usually does: