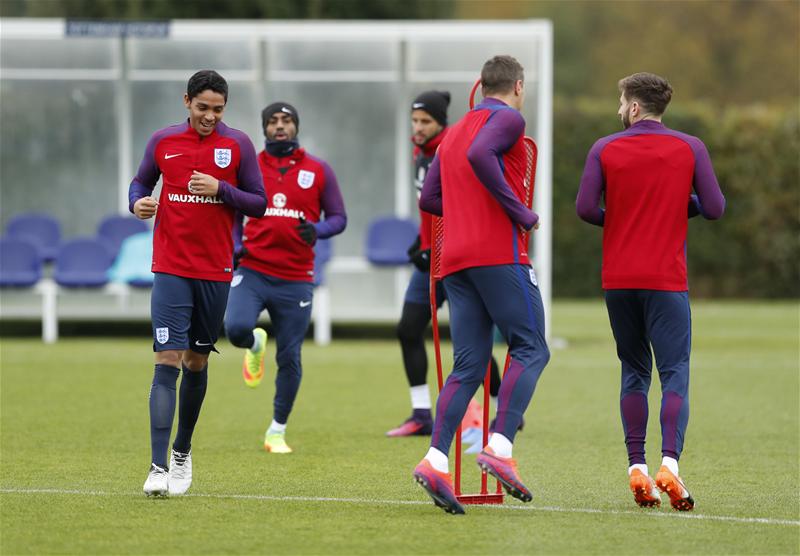 Dylan Duncan is a 17-year-old youth player for Tottenham Hotspur and is currently training with the England team: that’s who Dylan Duncan is.

Due to minor injuries to Wayne Rooney and Ryan Bertrand, young Dylan was called up to train with Gareth Southgate’s squad at Spurs’ Enfield base in preparation for tomorrow night’s friendly against Spain. 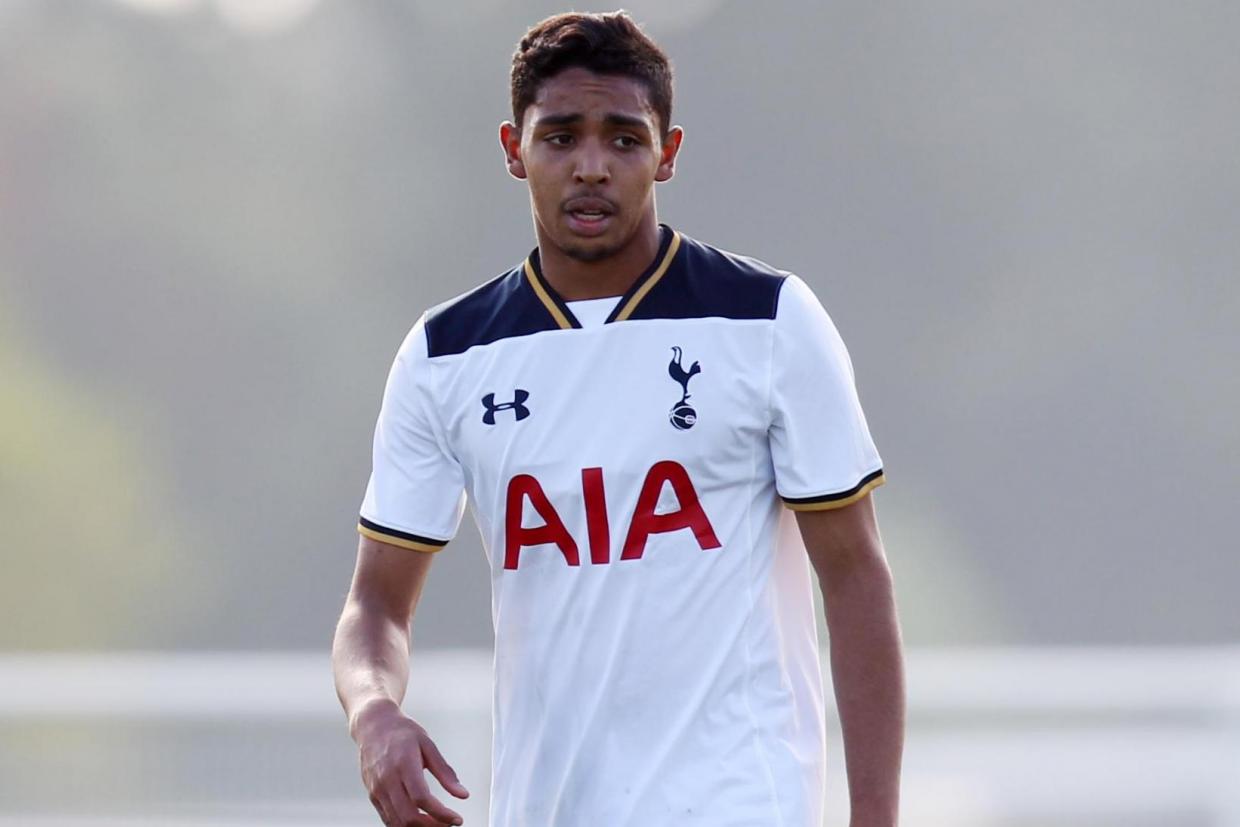 In need of bodies for drills – presumably entirely focussed on passing the ball back and forth across the back-line aimlessly – Duncan was asked to join in, sparking furious googling from England fans up and down the country.

Here are things we know about Dylan Duncan:

That is all we know, and will probably ever know, about Dylan Duncan.

We beat Spain once, which was just great: