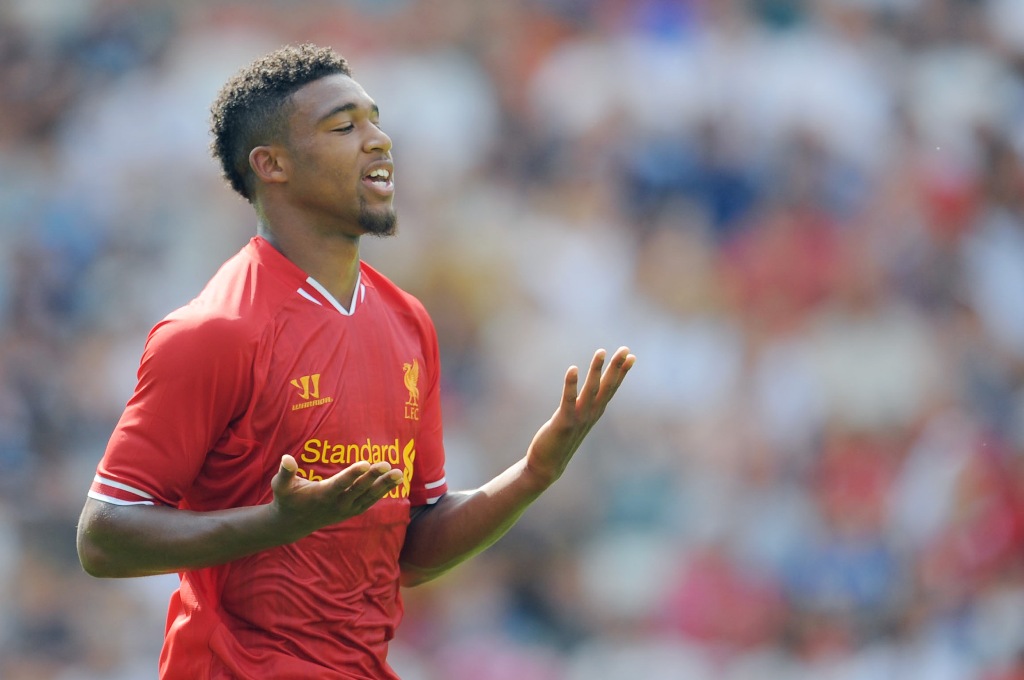 Bournemouth are encountering their first lengthy struggle since becoming a Premier League club, and Monday’s 2-0 defeat to Manchester City was the first time they had gone two consecutive home games without scoring in the top-flight.

A player who is encapsulating those struggles is Jordan Ibe, who, in 19 games for the Cherries since joining from Liverpool for £15 million, hasn’t scored or recorded an assist, and has only had one shot on target.

Ibe certainly has the ability, as some of his displays under Jurgen Klopp showed last season, but he is in a torrid run of form and without any sort of confidence.

He will, therefore, be relieved to know he is not the only player to struggle after a huge money move – some bigger names than his have found it difficult to cope with the pressure of a multi-million pound transfer. We list five of the worst Premier League flops below…

Dutch football has produced some excellent goal-scoring talents – Bergkamp, Kluivert, Ibrahimovic to name a few – but Brazilian striker Afonso Alves is not one you can add to that list.

After scoring a staggering 45 goals in 39 games for Heerenveen, Middlesbrough looked to have pulled off a great signing by agreeing a deal for the then 28-year-old during the 2008 January transfer window.

He signed a four-year deal, and was capable of the sometimes brilliant, but on the whole it was a shocking decision to bring him to the Boro  and he only scored 10 times in 42 games.

After just over a year, and with Middlesbrough relegated to the Championship, Alves left the Riverside for Qatari club Al-Sadd, but he never rediscovered his Heerenveen form and retired in 2014.

Just four days before Sheikh Mansour completed his purchase of Manchester City, on July 31st 2008 the club splashed shed-loads on Brazilian striker Jo – a man who turned out to be one of the most expensive flops in Premier League history.

City’s manager at the time, Mark Hughes, said after signing the lanky striker that it was “a big coup that we’ve been able to bring him to the club.” Sadly, he couldn’t have been more wrong.

Despite scoring 30 times in just 50 games for CSKA Moscow prior to joining City, Jo looked like he had never played football before and his bright yellow boots just made him look even more like a clown.

His time at the club was a complete disaster, and he scored just once in 21 games before loan spells at Everton yielded similarly bad returns. He’s still only 29, and now  back at the club where it all began for him – Brazilian side Corinthians.

Sir Alex Ferguson was apparently wary of signing African players due to the fear of losing them every other winter, right in the middle of the season, because of the Africa Cup of Nations.

However, he clearly liked the look of Djemba-Djemba and in July 2003, decided to part with £4 million for the then Nantes player – a gamble that turned out to be a catastrophe.

The Cameroonian was seen as the long-term replacement for Roy Keane, but his performances made people quickly realise this wasn’t the case and he was sold to Aston Villa after just two years and 20 appearances at Old Trafford.

What followed was a nomadic career for a player that clearly wasn’t good enough for England’s top-flight. Now 35, he plays in the Swiss fourth division for FC Vallorbe-Ballaigues.

When Shevchenko joined Chelsea in the summer of 2008, it was heralded as one of the biggest and best signings the Premier League had ever seen.

The Ukrainian striker arrived from Italian giants Serie A having scored 173 goals for the club in a seven year spell, and was the best front-man in the World.

However, his £30 million move to Stamford Bridge, labelled by Roman Abramovich as a gift for Jose Mourinho, never took off.

He scored just nine goals in 48 games for the Blues and was shipped back to Milan on loan, before ending his career at boyhood club Dynamo Kyiv, where he retired at the age of 36.

For Parma, Brolin was fabulous, and played an integral part in the club winning the Coppa Italia and European Cup Winner’s Cup.;

For Sweden, Brolin was equally excellent, and was the joint top-scorer at Euro ’92, helped by a brilliant goal against England, and was named in the 1994 World Cup All-Star team as Sweden came third in the USA.

For Leeds, Brolin was awful. And got very fat. After joining the Yorkshire club in 1995, a lot was expected of him, but he only played 20 times in two years because of injury and fell out with boss Howard Wilkinson.

Brolin was just as terrible in a later spell at Crystal Palace in 1998 and retired that year. 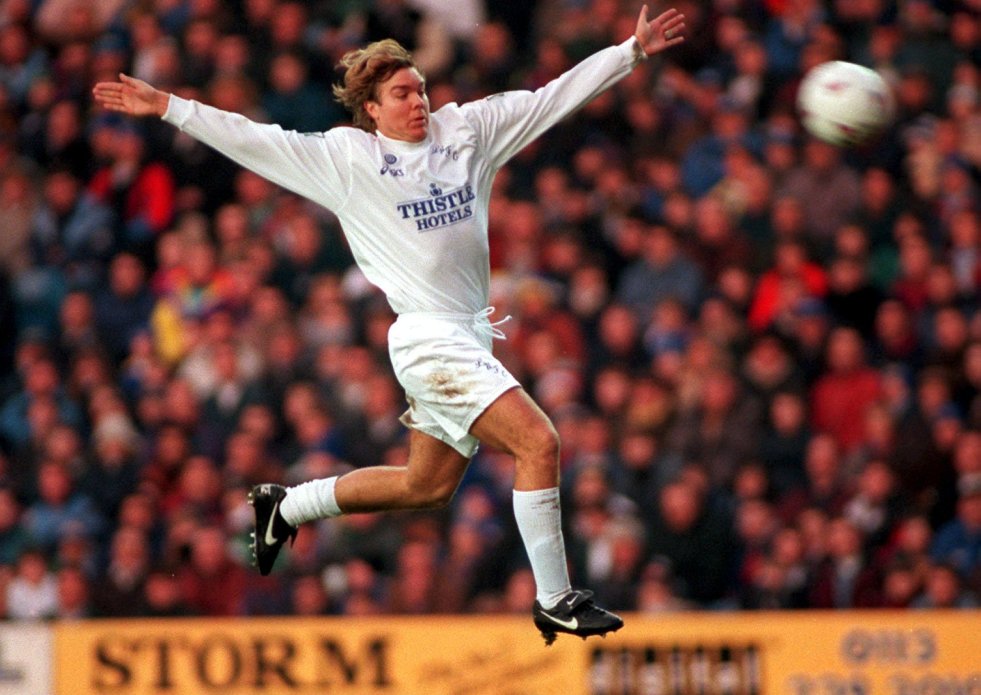