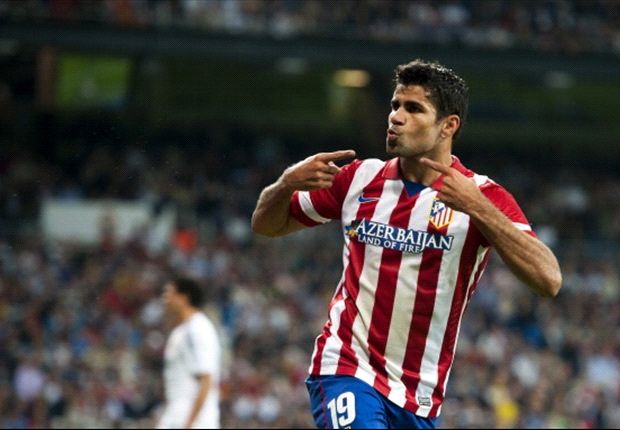 Last season’s race for the Premier League title was one of the most open in the history of the league and we could well be set for more of the same during the 2014/15 campaign.

Betfair have put Jose Mourinho’s Chelsea in as their 7/4 favourites for Premier League glory and last season’s third place finishers have certainly stamped their intent with some big money signings during the summer. The incoming stars so far include Diego Costa and Cesc Fabregas, two of the very best players in the world.

While they lost a few of their ageing squad members at the end of the last campaign, Chelsea have ensured that manager Jose Mourinho will have a wealth of talent at his disposal and they must have a serious chance of taking the Premier League crown. Knowing owner Roman Abramovich’s record with managers over the years, Jose will likely need to deliver a trophy of some sort in 2015 or his days could well be numbered.

Defending champions Manchester City are hot on the heel of Chelsea in Betfair’s outright Premier League market and are on offer at odds of 2/1.

Manuel Pellegrini’s first season in charge was slightly mixed as far as results were concerned but his team definitely found their feet towards the end of the campaign and they managed to wrestle the Premier League title away from long time leaders Liverpool.

This was City’s second championship crown in three years and it may well be that their focus is on European success this season. They were once again eliminated from the Champions League at an early stage and the Manchester City owners are reportedly desperate for some European silverware.

Manchester United had a torrid time under David Moyes last season and although Sir Alex Ferguson was always going to be a tough act to follow, former Everton boss Moyes failed miserably.

The arrival of Louis van Gaal at the helm is a massive positive and we can fully expect an improved Premier League campaign from Wayne Rooney and co. Whether Utd can immediately challenge for the title after such a bad year remains to be seen but I’ll be surprised if they don’t at least manage to force their way back into the top four and return to the Champions League.

It would be a financial disaster for Manchester United if they were to fail to make Europe’s elite competition for a second year in succession. The Red Devils can be backed at odds of 5/1 to win the 2014/15 Premier League title at betfair.com.

At the other end of the Betfair Premier League betting market, Burnley, Crystal Palace, QPR, Sunderland and West Brom are all available at 5000/1. While none of these teams have a prayer of actually winning the title, I’m not certain that these are the five worst sides in the Premier League. Crystal Palace in particular were one of the most in form teams in the division after Tony Pulis took up the reigns and this South London outfit could well outperform their odds.