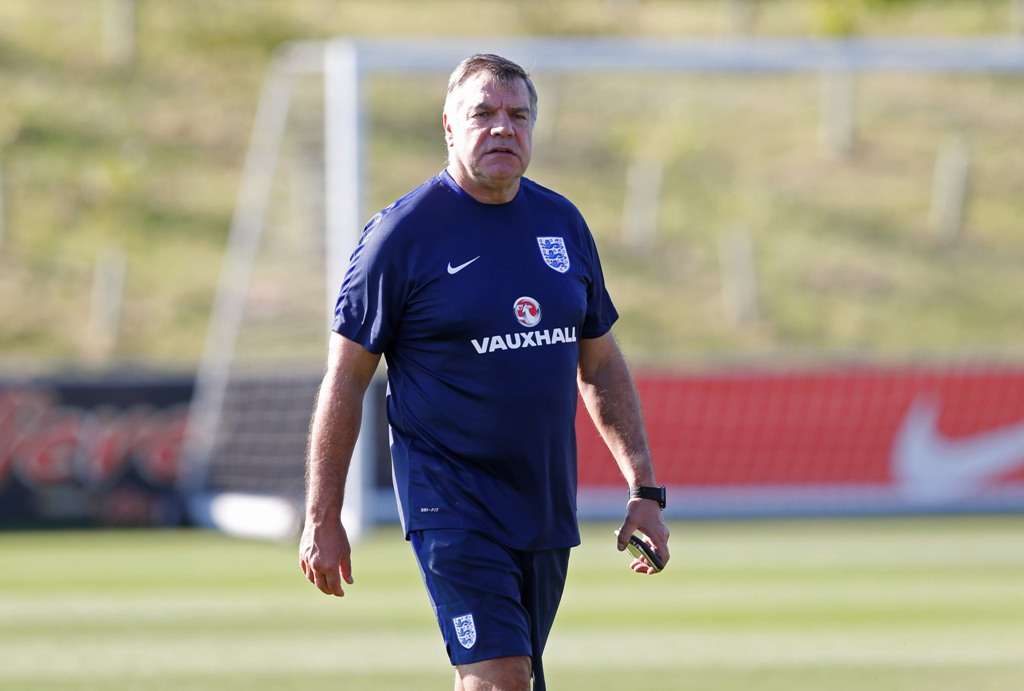 So Sam Allardyce is the new England boss and this weekend marks his first game in charge, away to Slovakia in a World Cup qualifier. The general expectation from the English public is that Big Sam can improve on Roy Hodgson’s performance but his first squad selection has thrown up very few surprises.

In goal, Joe Hart is picked as one of the three despite having fallen foul of Pep Guardiola at Manchester City. Whether he will start or not remains to be seen, though the other two keepers in the squad (Fraser Forster and Tom Heaton) are both relatively inexperienced at international level. After three games of the Premier League season, picking by form would surely mean a start for Heaton, especially after his inspired performance for Burnley against Liverpool.

The two left backs in the squad are Luke Shaw and Danny Rose – both are talented players but Shaw’s lengthy lay-off over the past year means he is still some way from playing at the top of his game. For me, Rose edges this battle, though the fight for the right back slot is much closer with Nathaniel Clyne and Kyle Walker – both are solid, dependable players and offer support in attack as well as defence but I think Walker is the better all-round player. Of course, the uncapped Michail Antonio can do a job at right back too, as he showed last season but he’s a much better player going forward and sometimes neglects his defensive responsibilities.

Two centre-backs will be picked from Phil Jagielka, Gary Cahill, Chris Smalling and John Stones. Stones has long been talked about as the next big thing and at Everton, was beginning to come true on some of his undoubted potential. The constant rumours of him going to Chelsea perhaps distracted him somewhat, though with that transfer saga now over, and a place at City secured, this could be the start for a meteoric rise. Alongside John Stones, most people would agree Chris Smalling is the best choice. Solid for Manchester United season after season and touted as a probable future England & United captain once Wayne Rooney steps down. Jagielka and Cahill are both good players, but I think Allardyce really has to make a mark with his first few team selections and build for the future.

On the assumption that Sam will go for the 4-2-3-1 that proves so popular in modern football, we’re looking at two from Eric Dier, Danny Drinkwater and Jordan Henderson as holding midfielders (and possibly Dele Alli, though I would love to see him further forward again). Dier of course is versatile and can fit in to central defence, but I see his best position as protection for the back four, alongside Henderson dictating the tempo and starting attacks from deep. Drinkwater is a good rotational option however, and I’m glad that he was picked ahead of Jack Wilshere because he deserves his place.

The number ten role will probably be filled by Wayne Rooney as he has been handed the captaincy by Big Sam, though Dele Alli is impressive whenever he plays and perhaps having a club connection with several other players in the squad – Walker, Rose, Dier, Harry Kane – would help with some fluidity and chemistry.

The left wing position will almost certainly go to Raheem Sterling. He’s a much better fit than Adam Lallana, and his two goals for City at the weekend saw him back at his best after a long goal drought. The battle for the right wing spot is much tighter with the aforementioned Antonio and Theo Walcott the two choices. Walcott’s form has been good so far this season but he lacks consistency

and in ten years at Arsenal still hasn’t cemented his place as a regular starter, while Antonio was unlucky not to go to the Euros having played a blinder in West Ham’s march up the table last term.

Up front Sam has picked three strikers in Daniel Sturridge, Harry Kane and Jamie Vardy. Vardy was the name on everyone’s lips last season but has been slow to get going this year. The same can be said for Sturridge and Kane, but the former has suffered with regular injuries over the past few seasons that have slowed his progress, while Kane has been playing slightly deeper than he is used to. However, I believe Kane to be the long-term England number nine and again, the number of Spurs players in the squad can only help him regain some of the rhythm he had last year.

Below is the starting eleven I would like to see England play against Slovakia, a blend of youth and experience, but more importantly a building block towards the next World Cup:

If you agree, and think it could be a new dawn for England, place a bet here on the outcome of Sunday’s match.