Swindon Town fans keeping it real through the years of uncertainty 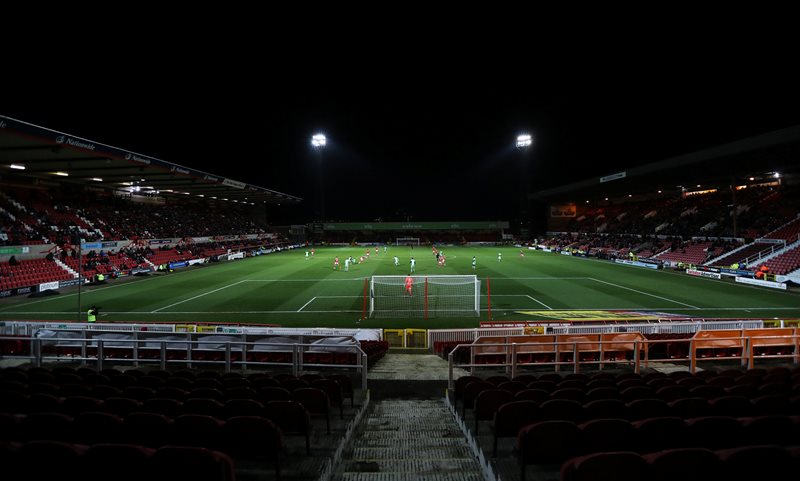 ENGLISH football is very much alive and well in many lifeforms.

From the top tiers where it is a playground of money, horrific haircuts and players whose abilities know no bounds and provide hours upon hours of entertainment and joy to spectators across the globe, to the Non-League tiers where the normal fan gets to see top quality entertainment for half the price, where stands are rusty, chants are repetitive yet loveable, and your mate John gets to tell the story about how he’d have ended up being a professional footballer if he hadn’t got injured or ever sipped a can of Carling.

And in the creamy middle between the Premier League and Non-League lies the English Football League (EFL) made up of the Championship, League One and League Two.

While the Premier League has the financial clout, the three divisions below have more of an organic, natural feel to them.

Ahead of a big summer of football, check out Max Free Bets

Young players develop and hone their skills, players in their prime dictate games and become fan favourites, and players on their way down in the latter stages of their careers go out in front of smaller crowds but arguably better atmospheres.

Fans are gravitating towards lower league games due to how ‘real’ they are. They can provide excitement and an enclosed, intense atmosphere.

Some League Two average attendances have been impressive this season. At the beginning of April, Coventry, admittedly more used to playing at a higher level, had an average of 8,748.

Swindon sat fifth in the rankings with a respectable 6,498 Wiltshire residents swinging across the Magic Roundabout and filing into the (Energy Check) County Ground.

Having attended several Swindon games myself, I can describe the atmosphere as a mixed bag.

At a dreary Boxing Day clash in which the Robins were thumped 5-0 at home by Luton, the fans were exiting just after half-time – and I couldn’t blame them.

The place was soulless and bleak, which was to be expected given the nature of the result.

Thankfully, it’s not always like that. The hostility and awe-inspiring nature of the support can be something special at times.

Even the scenes before the incredible 5-5 draw with Sheffield United in the League One play-off semi-final second leg in 2015 were goosebump-inducing and moments that even a neutral attending the match would look back on fondly.

The Town End, featuring many young and rowdy supporters, was simply electric.

That’s where most of the more hardcore fans locate themselves on a Saturday afternoon or Tuesday evening.

And buried away in the Town End, there lies a terribly organised, loud, antagonistic yet endearing group of supporters, affectionally named Table 40, after the table they all congregate at every Saturday afternoon in a local Wetherspoons for a pint, full English or, in some instances, jam on toast.

When a football group such as this is mentioned, the stereotypical image that comes to mind is a clan of football hooligans who wouldn’t look out of place standing outside the job centre harassing anyone that walked by with a slur of incoherent insults. 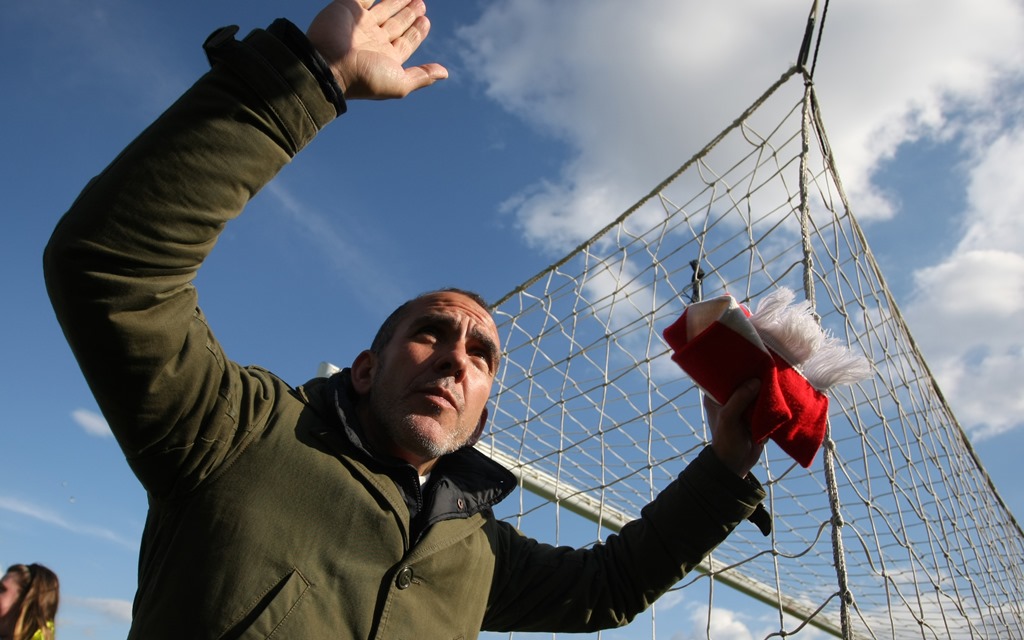 But this squad of loyal supporters break that mould. Generating fan chants and creating a buzz in the Town End, mocking players who aren’t up to scratch and travelling far and wide to watch, whether it be challenging for a place in the Championship or ‘slumming it’ in League Two, members always turn up to games and show their face.

The group of supporters started attending games together during the days of the charismatic and unpredictable former manager Paolo Di Canio.

It’s sometimes said that the number of ‘real football fans’ is dwindling as more money is being pumped into the sport and ‘tourist’ fans are turning up and killing the atmosphere.

But the Swindon fans mentioned are doing their bit to keep authentic support alive.

More importantly in light of the recent incidents at West Ham’s London Stadium, they are not there to cause trouble, start fights or invade the pitch.

They are simply there to watch the beautiful game and have a laugh.

Supporters like this are what keep lower league football alive and the unwavering support they bring every week, high or dry, win or lose, rain or shine, make football what it is – the best and most untouchable sport in the world.