The five strangest Premier League signings of all time

There’s no doubting that the Premier League is big business. Whether it be from the clubs who spend millions upon millions of pounds on star players or punters who are busy trying to win when betting with mybookie, there is certainly a lot of money swishing around the English top flight.

The Premier League is a competition which has been home to such greats as Cristiano Ronaldo, Thierry Henry and Alan Shearer. But for every Eden Hazard, there has been a Lys Mousset as the top flight clubs don’t get their transfers right all the time.

With that in mind, here are the five strangest Premier League signings of all time: 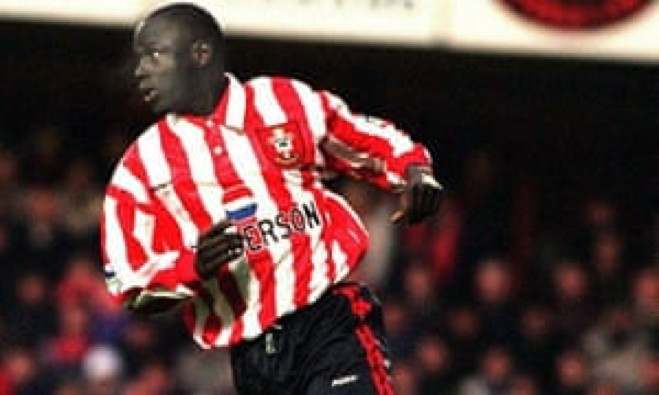 When you consider ludicrous transfers, this has to be the league winner. Former Liverpool legend Graeme Souness once took a phone call from someone claiming to be the agent of George Weah’s cousin.

With Ali Dia’s footballing credentials being somewhat oversold, Souness gave him a Premier League debut as a substitute. The problem was he was so bad, he ended up being subbed off himself. He may never have played in the English top flight again, but he will never be forgotten. 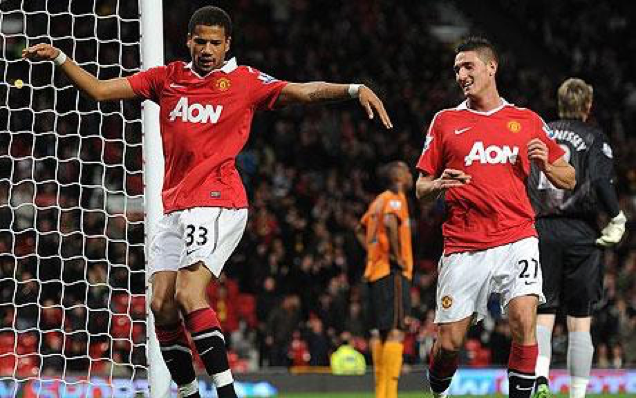 Sir Alex Ferguson created a dynasty at Old Trafford, there is no doubt about that. However, he didn’t always strike gold when it came to signing players. One of his biggest howlers in this department was the signature of Portuguese midfielder Bebe.

A reported £7m was paid for a player whose only previous experience was in the third division of Portuguese football. His time at Old Trafford saw him make just two Premier League appearances, before embarking on a tour of European clubs including the likes Benfica and Eibar 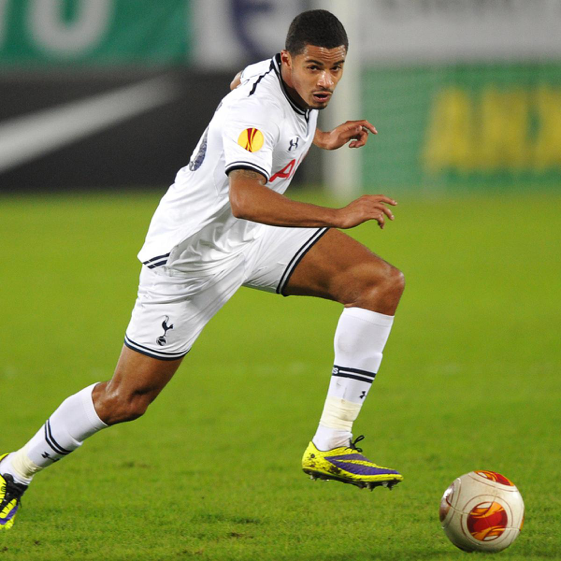 Fryers was a very talented youngster, one who played for England at under age level. However, his career never really scaled the heights that many had hoped for. It probably was not helped by a transfer tug of war early in his career.

Tottenham had attempted to sign Fryers from Manchester United, only for a deal not to be completed due to a lack of agreement on price. Strangely enough Fryers then joined Belgian outfit Standard Liege instead, only to then join Spurs just a few months later.

Tottenham got their man in the end, but it was a strange way of going about business and it was a move that infuriated Sir Alex Ferguson, the Scot believing that there was some kind of foul play going on. I guess only Spurs and Fryers will know the answer to that one. 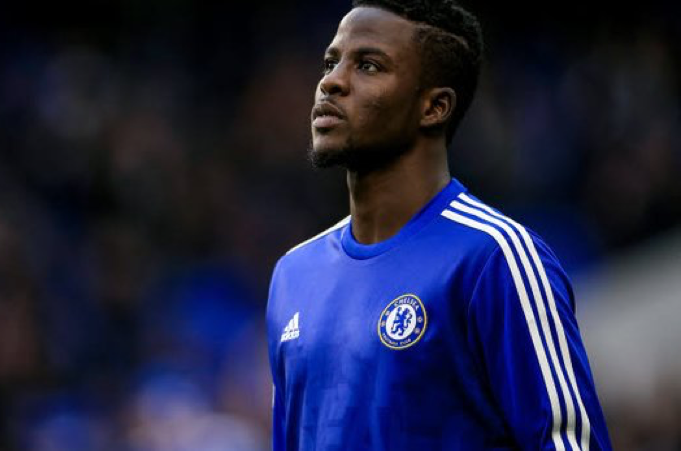 The name might be something of a commentator’s nightmare and it is fair to say that the defender had a stint to forget at Stamford Bridge. Actually, if you blinked then there is every chance you would have missed his time in West London.

He played just one game for Chelsea, a spell so short that this website named him one of Chelsea’s worst ever signings. Unfortunately for the player, things got worse as he was then shipped off to Sunderland and no-one deserves that. 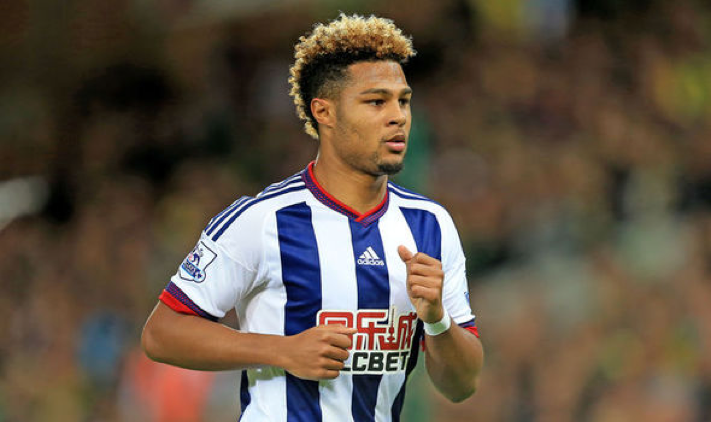 The former Arsenal prodigy was snapped up Tony Pulis back in 2015 and if someone comes from the stewardship of the legendary Arsene Wenger then he must be half decent. Unfortunately, the then Baggies boss Pulis did not seem to think that was the case.

Gnabry only played one game for the West Midlands outfit, a tally that usually means that a career is done and dusted. Not this time though as the former Gunner now plies his trade for a small club in Germany that you’ve probably never heard of, their name? Bayern Munich.