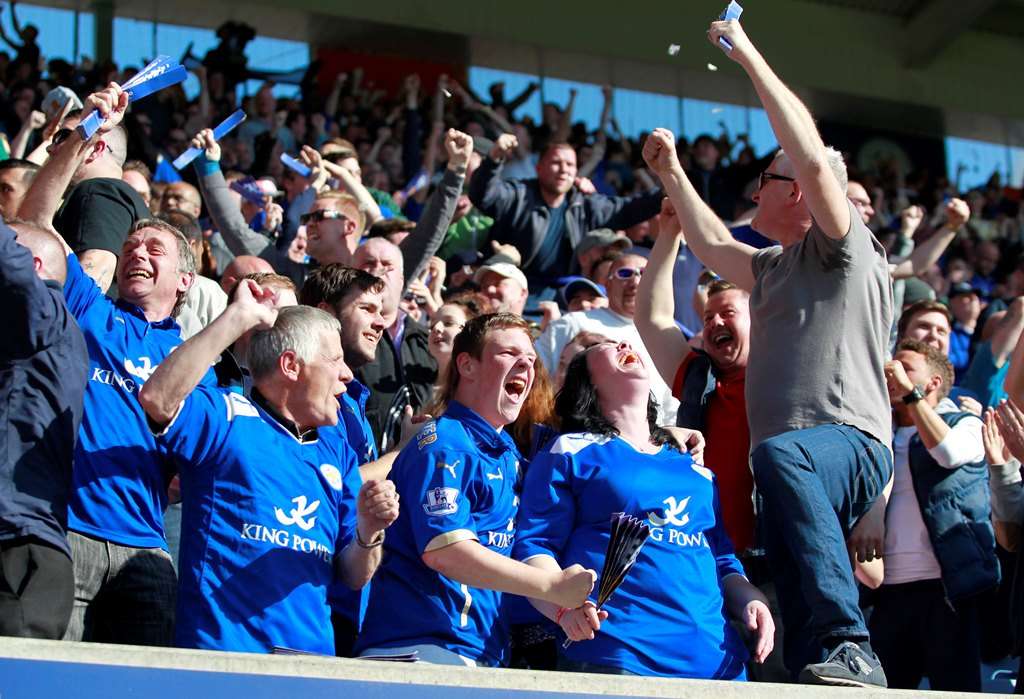 NOISE. Passion. Desire. Three words to sum up an away day. Whilst many people’s best footballing memories are created at the home ground, mine personally have been made on away trips all across the country with my beloved Leicester City.

To me, it’s the novelty of being secluded in your own bubble for an entire day, forgetting the stresses of the working week.

With Leicester, I’ve had the pleasure of travelling to all kinds of places such as the bustling city of Newcastle, to the rustic Yorkshire city of Huddersfield, as well as many more footballing outposts of England.

One of the greatest things about away days, quite frankly, is the spirit amongst the fans. There may well be only 2,000 of you (or even 100 of you), but you create an atmosphere to sound like there are 500,000 of you!

The early meet-ups is where the ‘Football buzz’, as I like to call it, swings into motion as you prepare to descend upon the opposing side’s fortress.

You’ve got the 7am starts, where the most you’ll consume is a bacon sandwich and a significantly large amount of liquid, to clear your throat, for a day dedicated to singing your heart out.

You venture onto trains where you greet strangers as if they are your long lost friends.

As soon as you enter through those turnstiles, everyone is a team as you pit out in a vocal war against the home side’s fans.

For 90 minutes, you unite as one. You cheer every pass. You taunt the opposition for missing a shot. Finally, of course, you go wild when the ball hits the back of the net!

That feeling is impossible to describe yet it is one you will cherish for the rest of your life!

From a personal experience of mine, one away day I shall never forget is a trip to the Hawthorns with Leicester in the 2014/15 season.

This game was documented as the beginning of Leicester’s survival but it will always stick in my head due to the atmosphere.

Being as though it was a Midlands derby, a hostile atmosphere was in store from the start as West Brom supporters made us feel as unwelcome as polar bears in the jungle.

The game itself was a nerve-jangling affair until the very last minute, when Jamie Vardy rifled a shot into the bottom right corner.

The pandemonium in the away end following on from that is what gripped me the most. The sheer emotion one goal can bring is electrifying and epitomised what an away day is in my eyes.

The noise was that deafening anyone could’ve mistaken us for a mass invasion party but that is the sheer brilliance of football in a nutshell.

At the end of the day, away days have that gripping factor that a home game doesn’t always offer.

The sense that you are taking over for the day and claiming the spoils in somebody’s own backyard is the sweetest taste of victory anyone will sample.

*This article was originally featured in Sept/Oct’s edition of Late Tackle.