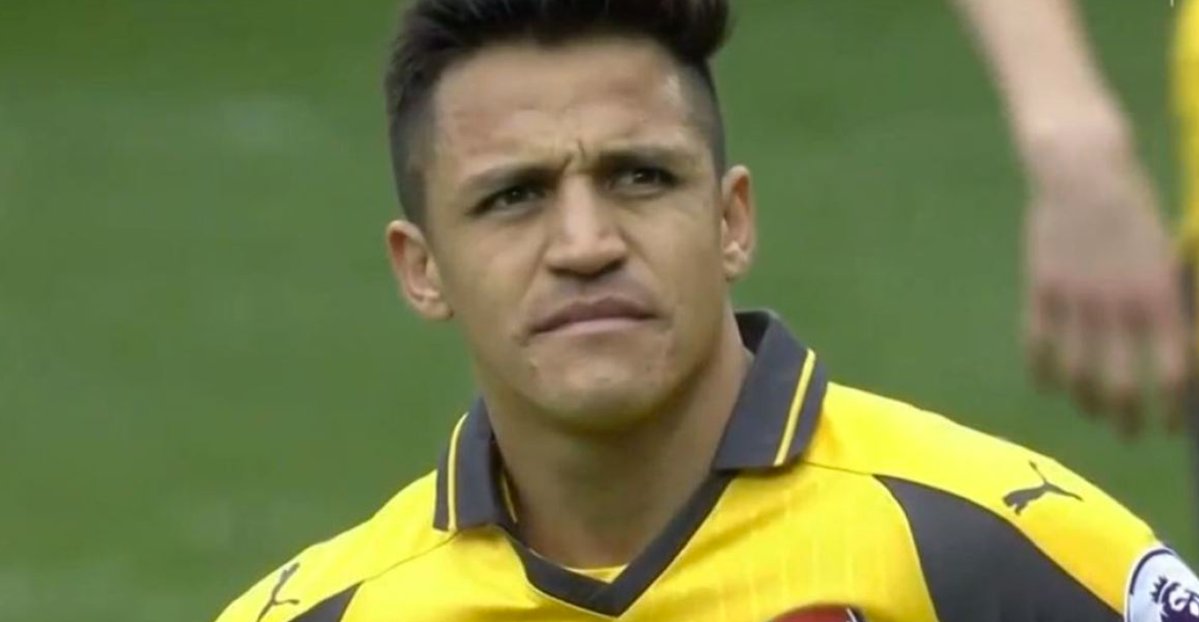 Arsenal fans took to the skies earlier today in another attempt to solidify their well-earned status as Just The Worst.

All week we’ve heard talk of disgruntled Gooners telling manager Arsene Wenger to hurry up and piss off via a banner hung from a plane during today’s clash against West Brom, and lo and behold:

It’s happened! The protest plane flew over the hawthorns before kick off #Arsenal #WBAvAFC pic.twitter.com/JU1rdli99u

However, as it turns out Arsenal’s fan-base is very much divided on the Wenger issue, leading to the plane doing another flyover with a new pro-Arsene message.

The plane has gone over again with a new message…

The Arsenal fans can’t make up their mind ???? #WBAARS pic.twitter.com/puPeNnr2Mr

Hilarious and pathetic in equal measure, and further proof the whole club has a strain of self-defeating tragedy coursing through not only its players but its fans as well. Classic Arsenal.

But don’t fret, Arsenal fans! Maybe social media didn’t notice your plane wankery and it all passed by without further embarassment!

Arsenal fans missed a trick with that plane banner… pic.twitter.com/yz46sMbVuj

I hope we see more Arsenal fans taking their arguments to the sky. pic.twitter.com/fdf6cQeHNw

“You going to the game?”

Oh. Well, at least the game wasn’t too bad…?